NATO’s Senior Civilian Representative Stefano Pontecorvo met several Afghan officials in the past day to discuss the important role of the Afghan government in fostering the peace efforts.

The two sides discussed the government formation and progress towards intra-Afghan negotiations.

“It’s vital now that the Afghan government forms a united front and takes steps for negotiations to begin,” Pontecorvo tweeted. 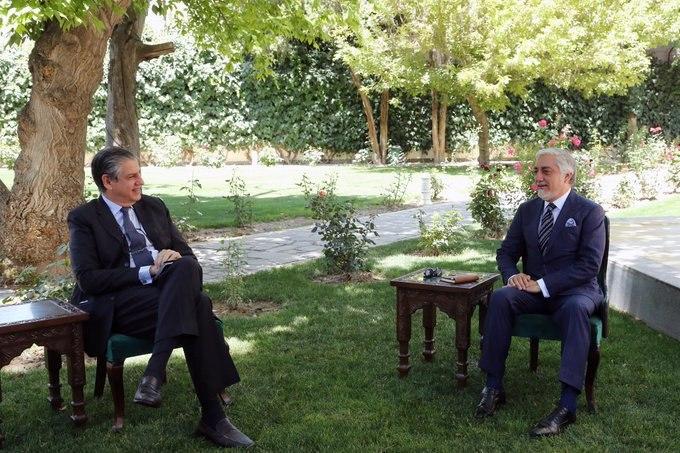 They discussed the security situation in Afghanistan and the ongoing peace efforts.

“We talked about the opportunity that the upcoming ceasefire represents for peace and agreed that it is important for intra-Afghan negotiations to start soonest,” the NATO envoy said.

Mohib assured him that the government of Afghanistan will be “well positioned as we enter direct talks” with the Taliban.

They discussed the importance of finalising government formation and entering into intra-Afghan negotiations, along with reduction in violence.