Tajik Foreign Minister Sirojiddin Muhriddin said they were not considering the possible return of Russian border guards to the Tajik-Afghan border despite the tense situation along it.

During a meeting called by the Security Council of Tajikistan on July 21, they had discussed issues related to aggravation of situation at the Tajik-Afghan border in the southern part of the Gorno Badakhshan Autonomous Region (GBAO).

The government had decided to take measures to ensure national security in the area bordering Afghanistan and also ordered to strengthen the border – without calling into action Russia.

Addressing reporters in Dushanbe on Monday, Foreign Minister Muhriddin said, “The situation on the border with Afghanistan remains tense but we are able to protect our borders against any terrorist groups.” 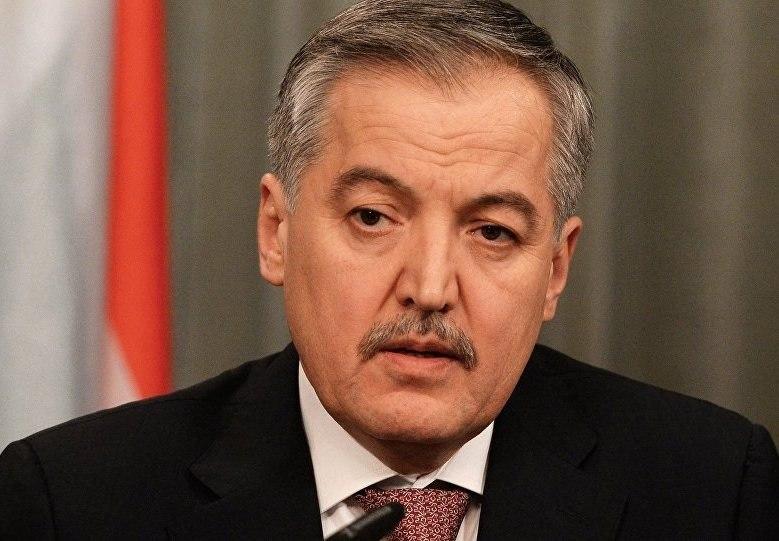 He said that Tajikistan has not considered the possibility of the return of Russian border guards, and it has not been on the agenda.

The Russian military used to patrol along the sensitive Tajik-Afghan border but pulled out in 2005 and the task was handed over to Tajikistan.

Russia’s Deputy Minister of Foreign Affairs Andrey Rudenko had said recently that they could consider the issue of return of their border guards if Tajikistan made a request.