In a video released on Sunday by the Voice of Jihad, Taliban celebrated its “newly graduated martyrs and Mujahideen from [the] Abu Ubaidah Ibn Jarrah Training Center” which is known to be in the Badakhshan province, reports FDD’s Long War Journal.

Journalist Bill Roggio translated parts of the video, which was in Pashto, and produced by Manba Al-Jihad Media, the media outlet for the Haqqani Network.

“The military training of the believing Mujahideen youth is a guarantee of the country’s independence and Islamic sovereignty and a harbinger of the defeat of any enemy,” the Taliban note read. 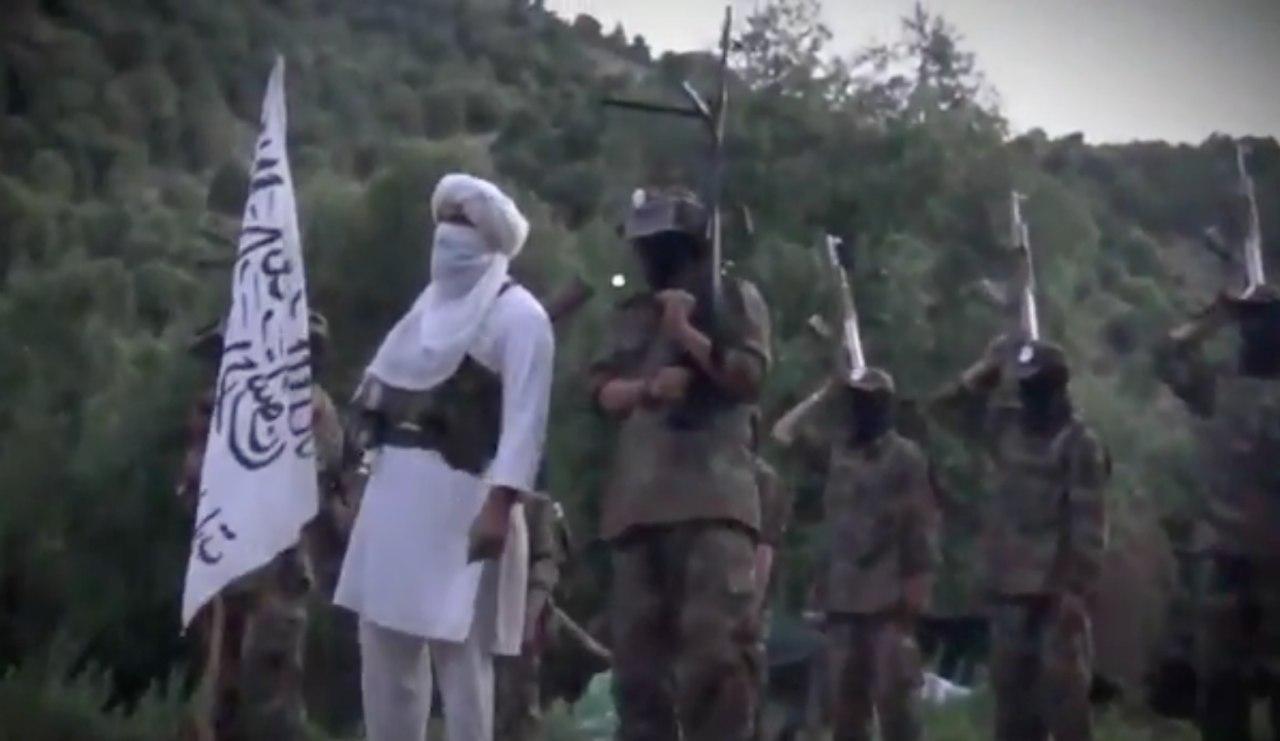 The U.S.-Taliban deal is mentioned in the first half of the video, along with clips of attacks on the U.S. and Afghan forces.