Local officials have announced that there are 14 IS-K commanders joining hands with the the government in Kunar province.

Speaking to Reporterly on Wednesday, Abdul Ghani Mosamam Kunar provincial spokesman said that, 14 IS-K fighters including a commander of theirs named Qayum who is famous as Zindani joined the government’s side. 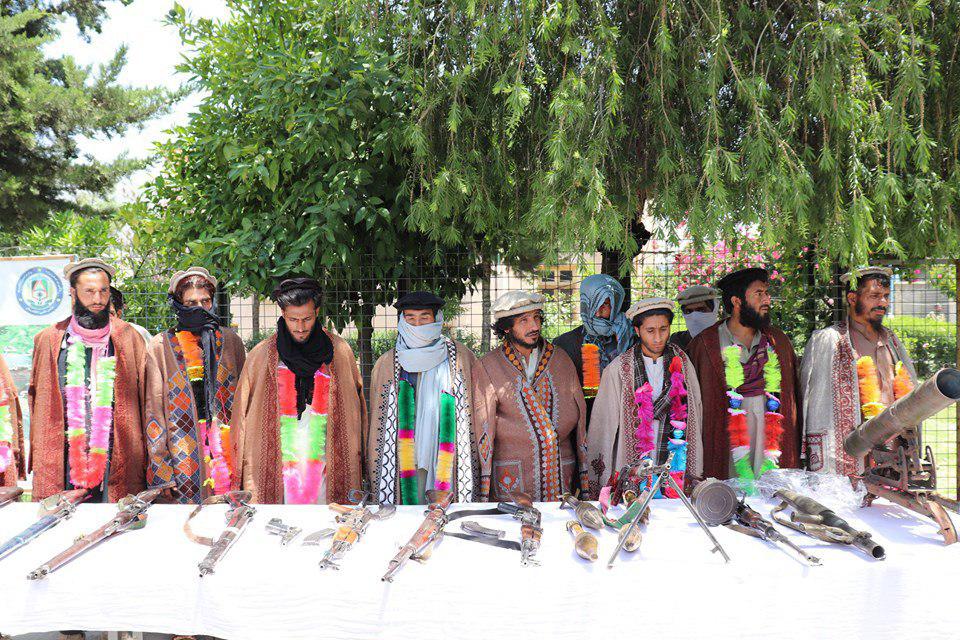 Mr Mosamam added that, the fighters have been operating in different parts of Kunar province and with the efforts of Kunar Police Command, today they joined hands with the government along with their weapons.

Kunar is among those provinces of Afghanistan in which IS-K terrorists operate.