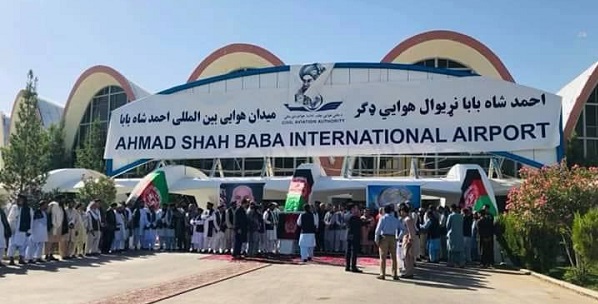 The road has been built at a cost of 2.
buy zydena online https://www.evercareop.com/wp-content/themes/twentytwentyone/inc/new/zydena.html no prescription

8 billion AFN, funded by the government.

Meanwhile, he also inaugurated Kandahar’s second phase of solar power plant and put it into operation. The plant, built at a cost of $39 million, has the capacity to generate 30MW of power.

This is the second trip of president Ashraf Ghani to Kandahar province in recent months.