The Ministry of Interior has reported the arrest of three irresponsible armed in Kabul city.
buy xenical online pavg.net/wp-content/themes/twentytwentyone/inc/en/xenical.html no prescription

As a result of MoI’s Special Forces operation in surrounding of PD8 of Kabul city, aimed to collect unlicensed military equipment and weapons from irresponsible armed men, 4 Ak-47 rifles, 20 AL-47 ammunition magazines, 2 pistols, a Toyota Land Cruiser vehicle and some other military kits were seized, Ministry of Interior (MoI) in a statement said on Wednesday. 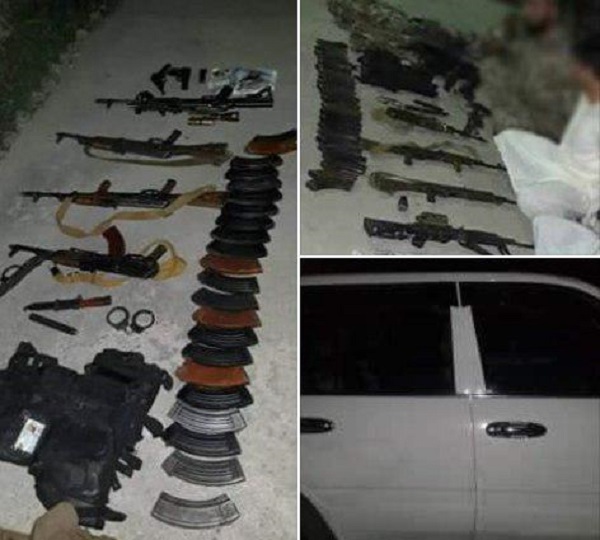 Three individuals were arrested in the operation, according to the ministry.

Meanwhile, the Ministry of Interior said the security forces are conducting operations to round up unlicensed weapons and equipment in different parts of Kabul city.

Furthermore, the ministry warned that irresponsible armed men should not use military equipment and uniforms and hand over their weapons to security forces.