Kunduz Provincial Council has said that the Taliban has seized two outposts of security forces in the province, but the spokesperson of Kunduz governor rejected this report.

A Humvee vehicle of security forces was destroyed and the forces also suffered causalities but there aren’t exact details about it, he added.

The member of provincial council said that security preparations to recapture the outposts are in place and soon will be implemented. 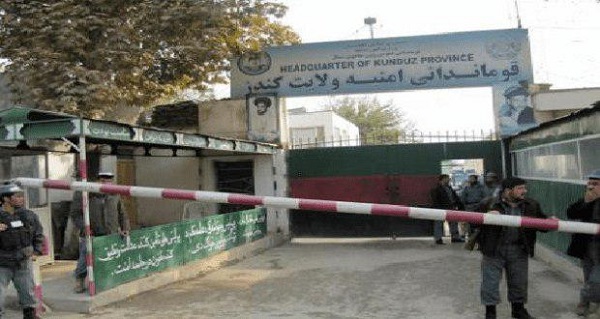 But Esmatullah Muradi spokesperson of Kunduz governor rejected the collapse of these outposts by Taliban and said that the air operation has been lunched to suppress the insurgents in the district.

Meanwhile, 217 Pamir Corps said in a statement that as a result of airstrike carried out on Tuesday night on a compound of Taliban Red Unit in Shuraroq village, Qalay-i-Zal district of Kunduz, 15 Taliban insurgents including 5 members of Red Unit of the group were killed.

The statement added that, 3 other insurgents including Qari Nematullah known as Mukhtar were injured in the operation.