Security officials in Kandahar province have reported that two police personnel were injured in an embedded mine explosion near a checkpoint in Kandahar city.

Speaking to Reporterly, Abdul Basir Khaksar, the provincial deputy spokesperson said that two police personnel were wounded in an embedded mine explosion near a checkpoint in surrounding of PD9 Kandahar city. 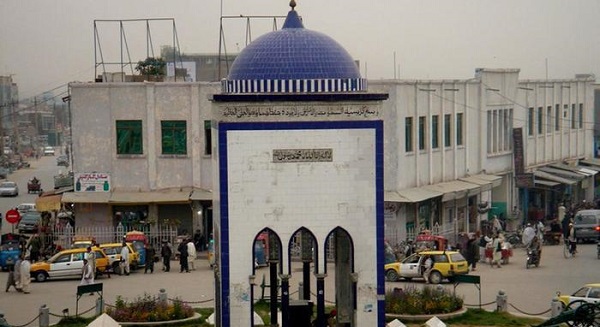 He added that, there is no civilian causality as a result of the incident.

Meanwhile, the number of suicide and explosive attacks have mounted recently in the province and 23 people were killed and injured in a recent suicide attack carried out in Spin Boldak district of Kandahar.