The Pentagon on Tuesday identified the two US service members killed in Afghanistan earlier this week. 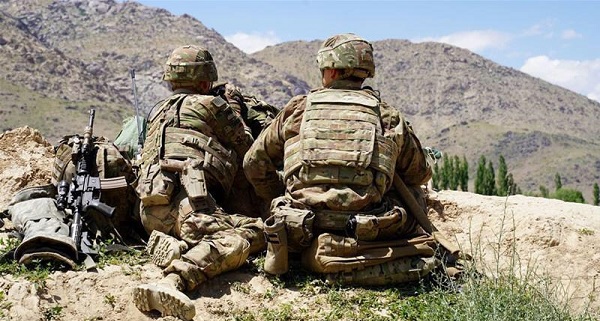 Kandahar police told CNN on Monday that an Afghan soldier had opened fire on the service members. A Taliban spokesman, Qari Yousof Ahmadi, also confirmed the incident in a media message, saying the Afghan soldier had been wounded in the exchange of fire.