As a result of ANDSF operations carried out in two districts of the province, 61 Taliban insurgents were killed including 21 Chechen, as per local officials.

Dedar Lawang Logar provincial spokesperson told Reporterly on Wednesday that: “as a result of Afghan forces air operation conducted on Tuesday night in Zaid Lala area of Charkh district, a commander and 12 Chechen members of Taliban group were killed along 4 local fighters of the group.
buy levaquin online https://www.gcbhllc.org/files/new/levaquin.html no prescription

He added that no harm was inflicted on civilians in the operation. 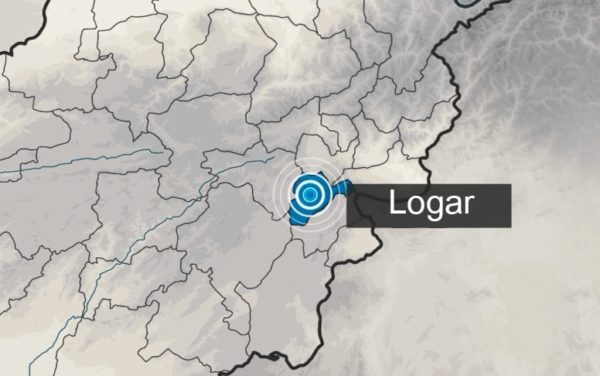 In a counter-attack of Afghan security forces backed by air forces carried out in Babora and Kharot areas of Azra district of the province, 45 Taliban insurgents were killed and 15 others wounded, Logar provincial spokesman said.

He added that in this operation a security personnel was killed and 8 others were injured.