United States is about to announce a renew in its sanctions waivers for five Iran nuclear programs that allow Russia, China and European countries to continue civilian nuclear cooperation with Iran, the Washington Post reported on Tuesday. 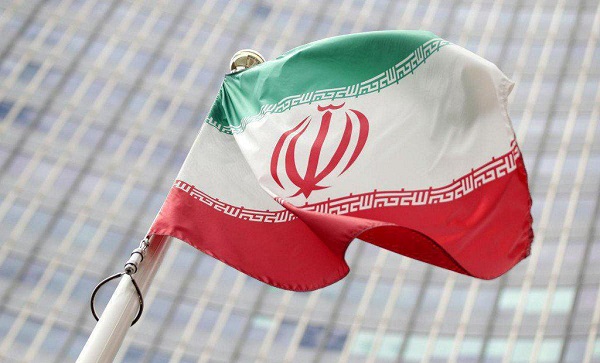 Mnuchin “argued to Trump that if the sanctions were not again waived as required by law by Aug. 1, the United States would have to sanction Russian, Chinese and European firms that are involved in projects inside Iran that were established as part of the 2015 nuclear deal,” the Post said, citing six unnamed officials.