Dozens of young people, activists and residents of 20 provinces have called for lasting peace in Afghanistan on Wednesday.

The peace convoy is marching under the slogan “What is war for?” and demonstrating against obstacles and delays in the Afghan peace process. 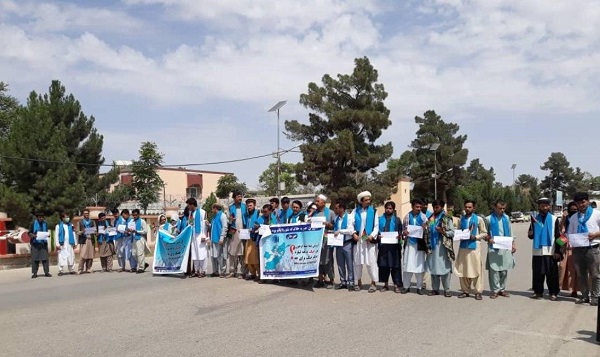 The participants say they are tired of the war and want lasting peace, and urged people to take up this cause across the country.

“We call on the government and the Taliban to start intra-Afghan talks so that the peace process in the country can be implemented,” declared several activists in Nimroz. 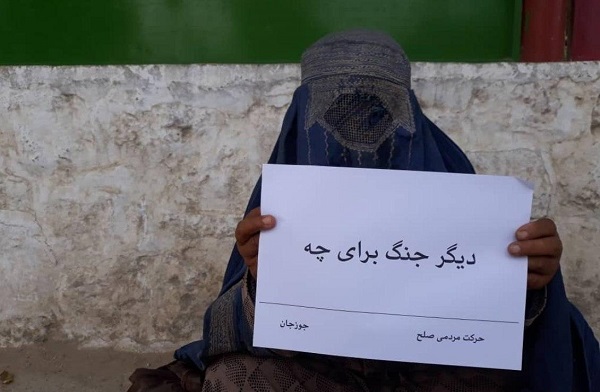 They also called on the youth and more social media savvy to use the relevant hashtags and spread the movement on all platforms.