At least three policemen were killed and 14 others wounded in a car explosion outside the Shah Wali Kot police headquarter in Kandahar on Wednesday.

The blast was carried out using an army vehicle at around 3:30 am, the district governor said.

Media reports claim that the district police commander was among the injured. 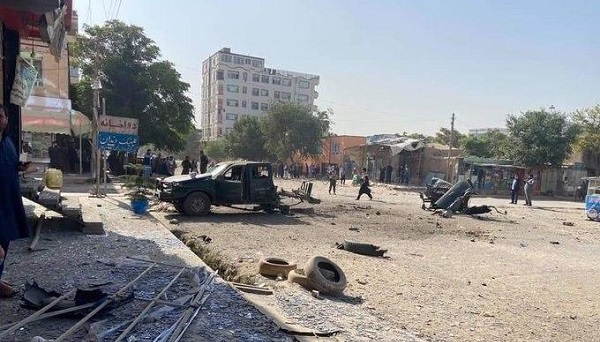 Another blast took place in Kabul city’s PD11 on Wednesday morning when a police vehicle went over a roadside mine.

Eyewitnesses said a person was injured in the explosion.
buy zoloft online https://buynoprescriptiononlinerxx.com/dir/zoloft.html no prescription

However, police officer Nooruddin, who was inside the vehicle, said both of the officers were unhurt.

In another attack, the police commander of Ghazni’s Deh Yak district, Habibullah, was killed with his two bodyguards in a roadside blast while he was patrolling.