The photos, which the group claims is from its Afghanistan branch, were taken after a joint attack with Taliban soldiers the day before, KIB said. 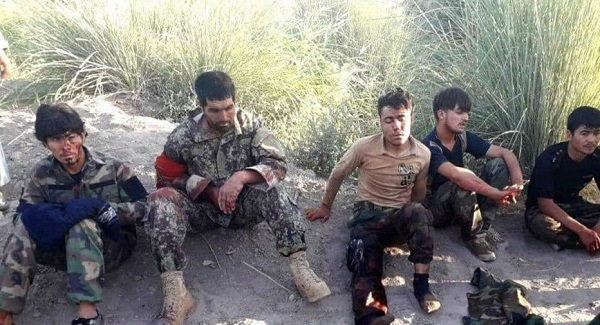 While details were not given, the KIB is known to operate alongside the Taliban in the provinces of Faryab and Jawzjan where ethnic Uzbeks are a large part of the populations.

KIB refers to itself as the “Islamic Emirate of Afghanistan – Katibat Imam al Bukhari,” and identifies as part of the Afghan Taliban.

The group is also active in Syria but in 2016, fighters were redeployed to Afghanistan, the United Nations had said.

Since then, the group has released photos and videos depicting their training camps and combat footage from the northern part of the country.