Local officials have pulled out three bodies from the tunnels of the coal mine that collapsed in northern Samangan province on Tuesday.

There were 16 workers trapped inside the Shabashak coal mine in Dara-e-Soof district, when there was an explosion due to gas build-up in one of the tunnels before it collapsed. 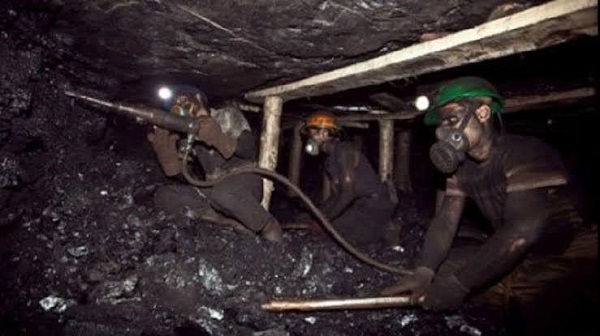 Ongoing rescue operations have been delayed due to the slow condensation of the gas.

Mohammad Sediq Azizi, spokesman for the governor of Samangan, said of the dead, two were residents of Baghlan province while another was from Daikundi province.

The governor of Samangan said yesterday, that the mining operation at the site were “arbitrary and illegal.”