The National Directorate of Security (NDS) announced that it has discovered a Taliban drone at the group’s ammunition depot in Nangarhar.

The NDS said that special forces had carried out an operation in the Bati Kot district of Nangarhar, against the weapons and ammunition depot of a Taliban commander, Abdul Fattah.

Fattah, who was also called Patang, was killed by the security forces. 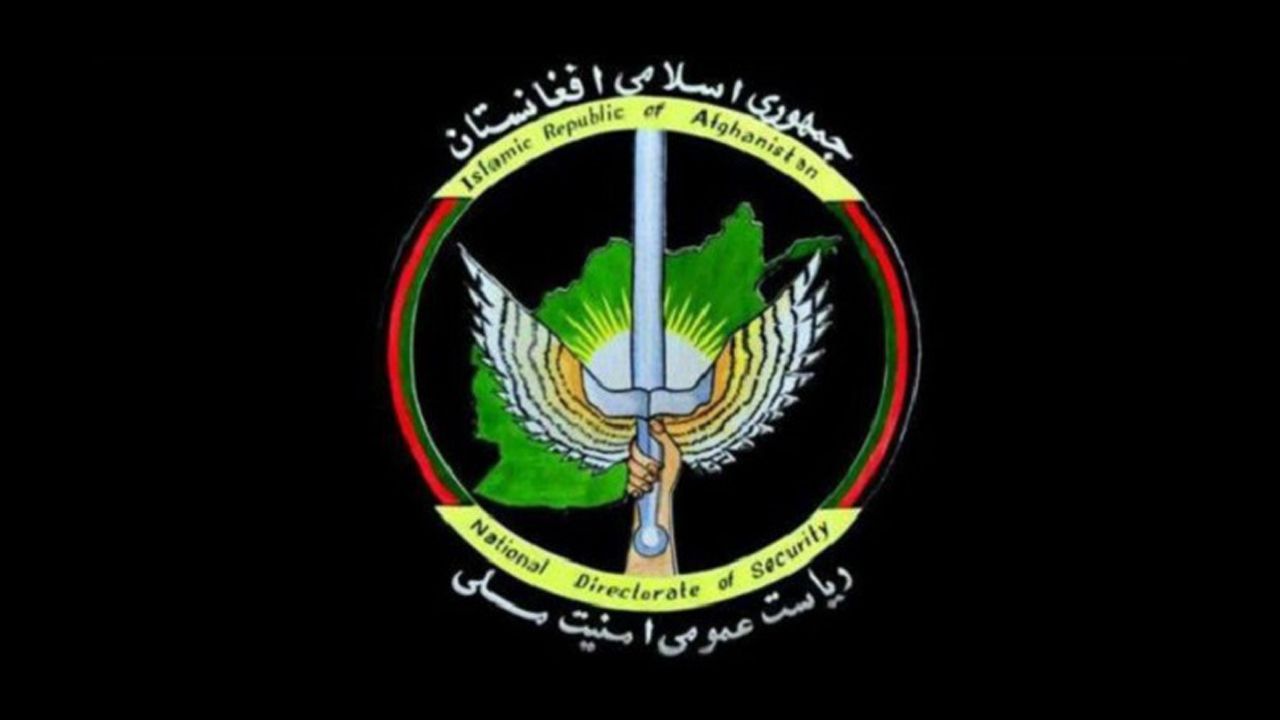 The operation resulted in the capture of an unmanned aerial vehicle along with light and heavy weapons, including an 82-meter-long mortar shell.

The two Taliban members who were in charge of guarding the depot, Gholam Mohammad and Rozi Khan, have also been detained.

Nangarhar, a province in eastern Afghanistan, has a large Taliban presence and is also the centre of the Islamic State’s presence in the country.