Members of Pakistan’s Sarhad Chamber of Commerce and Industry (SCCI) urged their government to take urgent measures to enhance bilateral trade with Afghanistan.

Customs agents said transit trade between Pakistan and Afghanistan had remained low due to the exchange of drivers and vehicles at Torkham Pak-Afghan border. 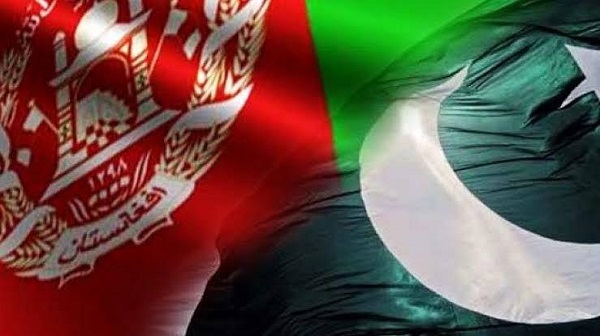 Goods and vehicles entering either country have to be loaded and unloaded into that nation’s vehicles leading to financial losses for traders on both sides of the border.

They urged the Pakistani interior ministry to enforce operating procedures for bilateral, transit trade and export, import that would benefit the two nations.

Some recommendations include allowing the vehicles through the borders and allow it to unload at any point in either country.