A rocket landed in the compound housing the headquarters of several global oil companies, including US giant ExxonMobil, in Iraq’s southern city of Basra, wounding two local workers, police said.

The rocket hit the Burjesia residential and operations headquarters west of the city, police said. There was no immediate claim of responsibility for the attack. 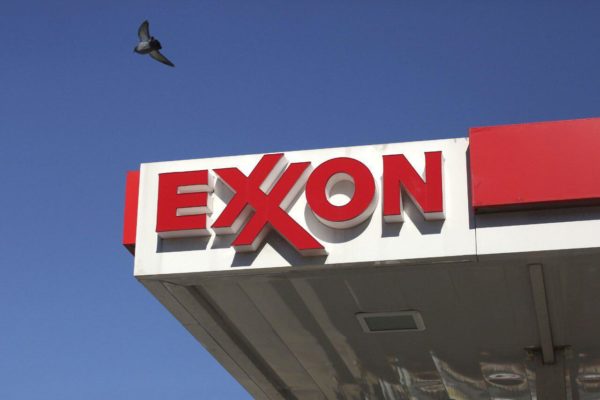 The incident follows attacks on commercial tankers in the Persian Gulf that the US has claimed were carried out by Iran. The government in Tehran denies responsibility.

The United States evacuated hundreds of diplomatic staff from its Baghdad embassy last month, citing unspecified threats from Iran against US interests in neighbouring Iraq, where Tehran supports some Shi’ite militias.

Wednesday’s incident came just as Exxon staff who were also evacuated after the diplomats’ departure had begun to return to Basra.