The Ministry of Public Health (MoPH) reported 234 new Coronavirus cases in the last 24 hours in Afghanistan, pushing the total to 29,715 cases so far.

With the addition of 21 new deaths, the country’s toll from the virus increased to 639, while 9,869 patients have recovered so far. 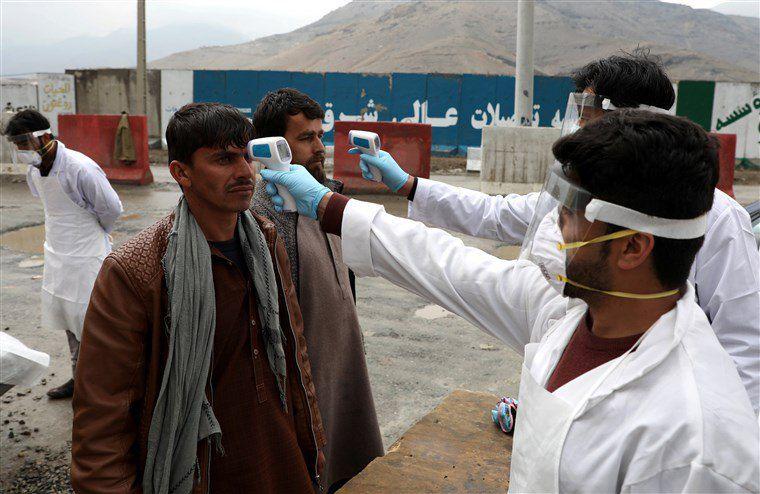 Of the lab samples tested, 124 in Kabul, 34 in Herat, 24 in Bamyan, 10 in Nangarhar, eight in Badghis, seven each in Kunar and Kapisa, six in Badakhshan, four in Daykundi, three each in Panjshir and Logar, two each in Laghman and Parwan were positive.

The MoPH announced yesterday that they had spent $36.7 million so far in their COVID-19 response.

The Ministry of Public Health (MoPH) announced that $36.7 million had been spent so far on…