Security officials have reported the repulse of a Taliban attack on Gulran district of Herat province.

Abdul Ahad Walizada, spokesman of Herat police command told Reporterly on Wednesday that, around 1:30AM, Taliban insurgents wanted to capture the security outposts and even the center of Gulran district.

Walizada added that, Taliban attacks faced the resistance of security forces including National Police and National Army and the clash continued till 6AM. 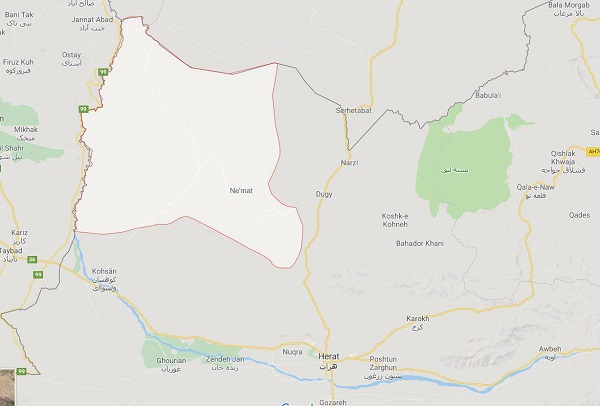 “Heavy causalities were inflicted on Taliban insurgents and according to reports, more than 10 insurgents were killed and 15 others were injured,” said the spokesman of Herat Police Command.

He stressed that, one security force personnel was killed and two others were wounded in the clashes.

He further added that, backup forces have been sent to the area and for now there is no security problem.