The Ministry of Public Health has reported that 322 people were killed and nearly 20,000 more were wounded in last six months due to traffic accidents across Afghanistan.

Speaking on the occasion of Global Road Safety Week with the theme “raise your voice and save lives” Dr. Mamosa Ziwar Deputy Health Minister for Administrative and Finance Affairs said that: “traffic incidents are a major challenge of public health which claim lives of 1.35 million people every year around the globe and nearly leaves 50 million get injured.”

While expressing concerns about the increase of traffic incidents in the country, Ms Ziwar added that deaths caused by traffic accident are more than the once caused by suicide and explosive attacks. 322 people were killed and nearly 20,000 more were wounded in last six months due to traffic accidents across Afghanistan. 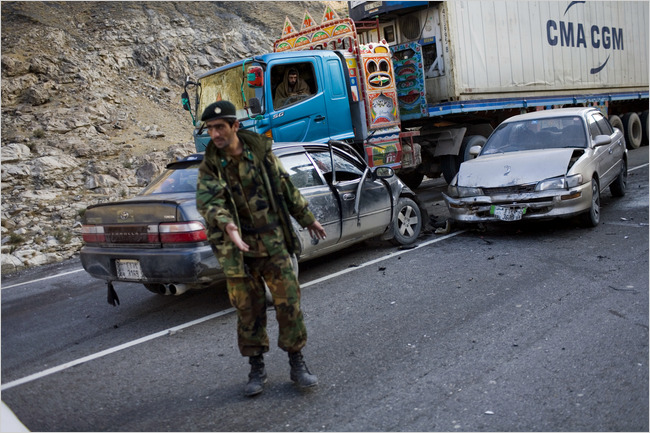 Speaking on behalf of World Health Organization in Afghanistan, Daoud Eltaf said that celebrating the Global Road Safety Week, raising awareness about observing traffic laws and considering safety equipment while travelling are essential requirements that can help decrease the incidents.