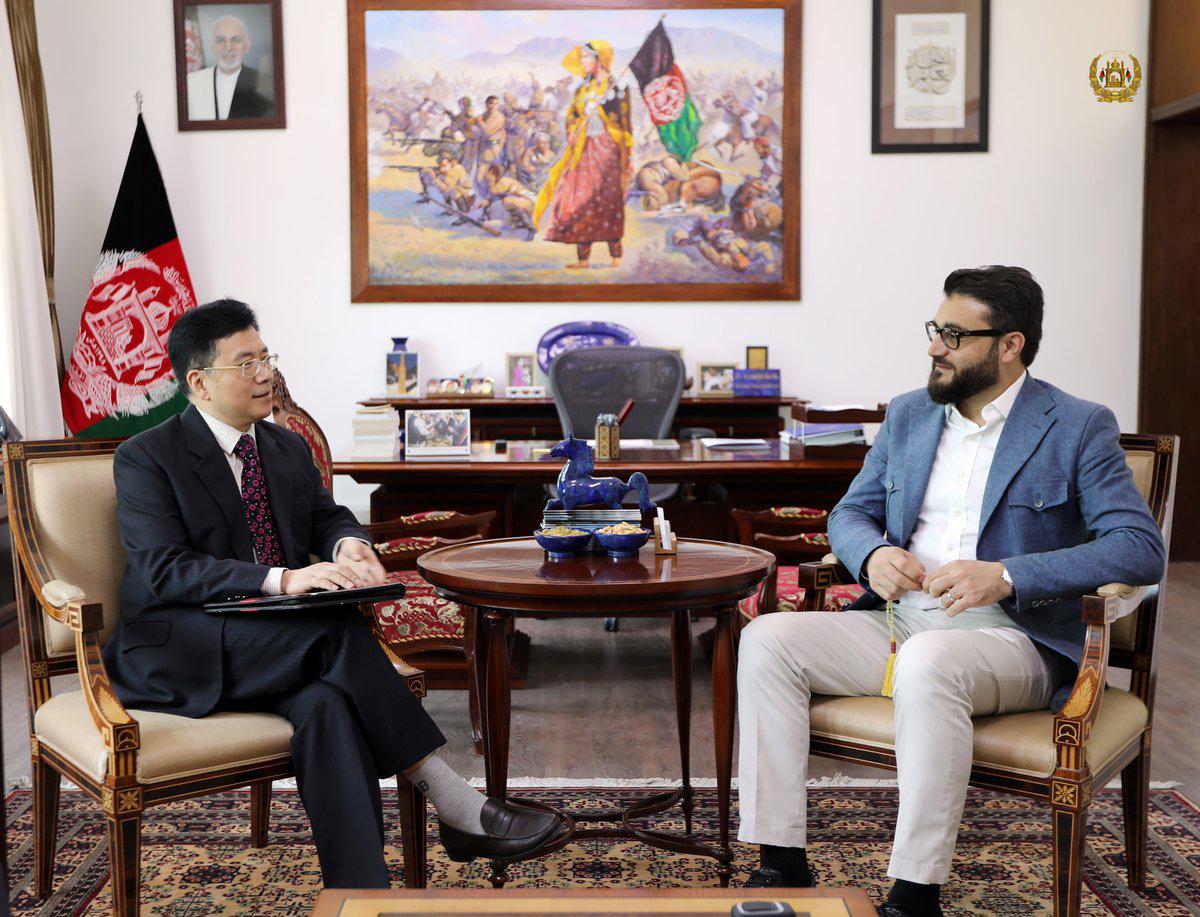 Ambassador Xijun also said that China is ready to support and provide facility for an intra-Afghan dialogue, and they support President Ghani’s and Government efforts on peace talks.

He said without Afghan Government involvement, any arrangement or agreement could not be implemented.

NSA Mohib pointed out that the ANDSF and the people of Afghanistan paid tremendous amount of sacrifices and this must be recognized.