They discussed security cooperation, and Turkey’s role in the newly established regional consensus on the peace process, which Afghanistan initiated. 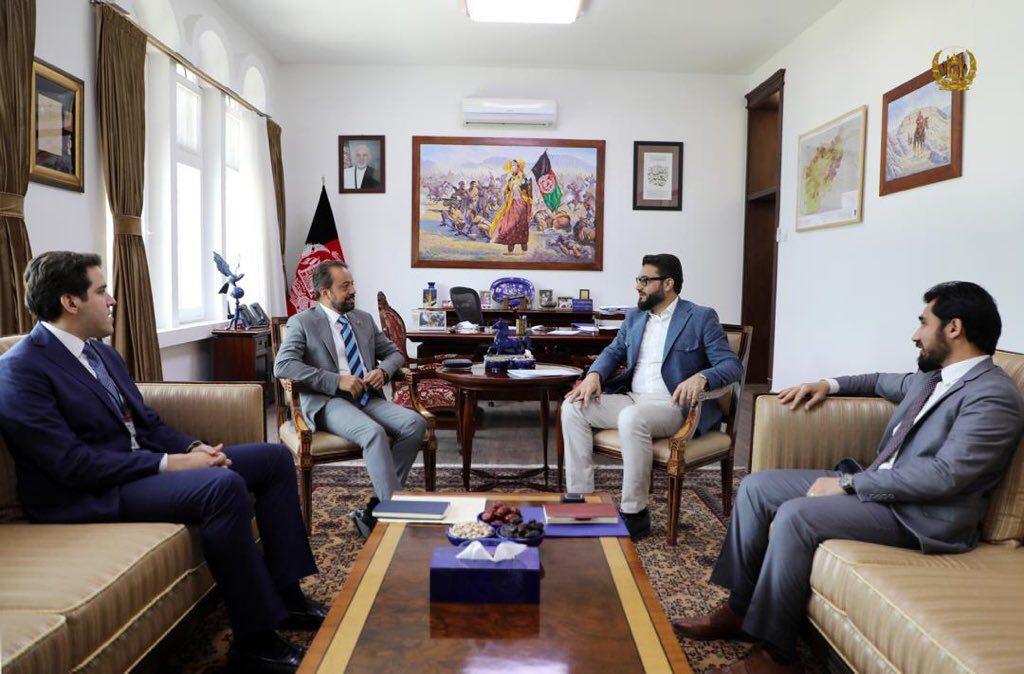 Last week, the six-party security meeting was held in Ufa.

Participants of the Ufa six-party security meeting agreed to include Turkey in the next round of meetings.

They also reaffirmed their support for the Afghan-led, owned and controlled peace process.