Two U.S. servicemembers were killed in Afghanistan on Wednesday, according to a statement from the U.S.-led NATO Resolute Support mission.

No other details were available. Their names are being withheld until 24 hours after next of kin are notified, the statement said. 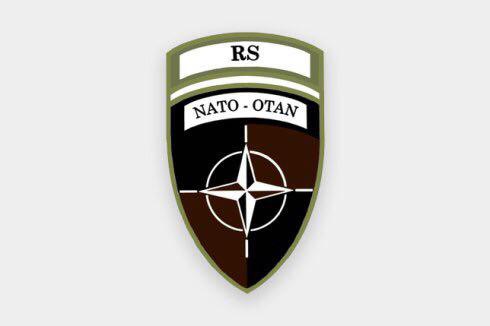 News of the deaths comes about two months after three Marines assigned to 25th Marine Regiment, 4th Marine Division were killed in a car bombing outside Bagram Air Field. The April 8 incident, which happened only days before they were expected to return home from Afghanistan, wounded three other Americans, an Afghan contractor and five Afghan civilians.