An Afghan national was booked for allegedly molesting a woman on the campus of GB Pant University in the northern state of Uttarakhand.

The 23-year-old Afghani student, Kareemullah, was studying horticulture at the university. He was staying in a hostel on-campus.

He has been accused by a 22-year-old woman who was waking past the hostel at night. The incident took place on June 1. 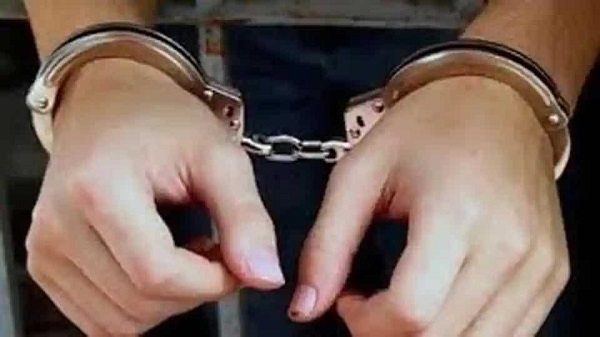 “The accused stopped the woman and molested her besides passing lewd comments. Following this, she informed her brother over the phone, who immediately arrived at the spot with his friends and nabbed the accused and handed him over to university security,” a police official told Hindustan Times.

The police booked him under Indian Penal Code Section 354 (assault or criminal force to woman with intent to outrage her modesty).