A top official of the Afghan National Police and head of the Kunduz forces, Abdul Rasheed Bashir, and Fahim Qarluq, the governor of Qala-e-Zal district, have both died of the Coronavirus. 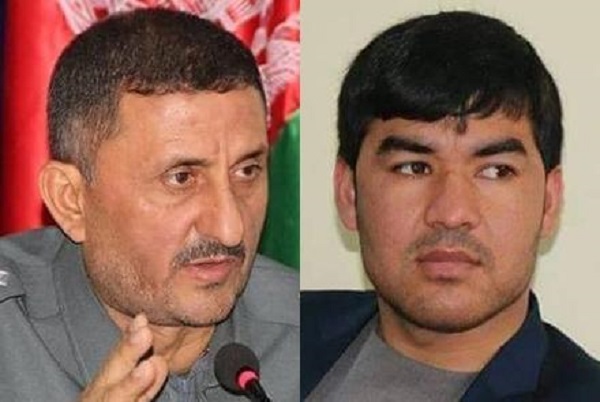 The Ministry of Interior (MoI) said Bashir had contracted the disease a while ago and had been undergoing treatment at a military hospital in Kabul. He died last week.

“He had a problem with breathing,” according to the MoI.

According to the Ministry of Public Health (MoPH), the country has so far recorded 16,509 positive cases of Coronavirus.

Vice President Amrullah Saleh also warned the citizens that the peak of infections would be arriving soon and advised them to take precautions.