Afghanistan has seen a 30% hike in Iran’s exports in the last two months, when compared to the same time period in 2019. Iran’s exports valued at US$341 million.

A spokesman for Iran’s Customs Administration (IRICA) said, “Islamic Republic of Iran exported 1,067,350 tons of products to neighbouring Afghanistan, showing a 3.5% and 31% growth in terms of weight and value respectively.” 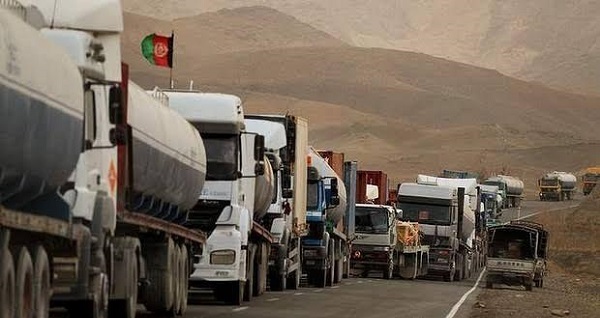 Iran reported these figures for the first two months of its current calendar year which starts on March 21.

The IRICA spokesman pointed that exports had grown amidst the COVID-19 outbreak because of two reasons. Firstly, Iran was one of the countries that had “managed to observe health protocols amid pandemic.” Secondly, he said Afghanistan had kept its borders open while focusing on implementing the appropriate preventive measures.