The Spanish authorities decided to withdraw their troops from Afghanistan, El Pais reported.

As for Afghanistan, the troops will be withdrawn at the end of this year or the beginning of the next. 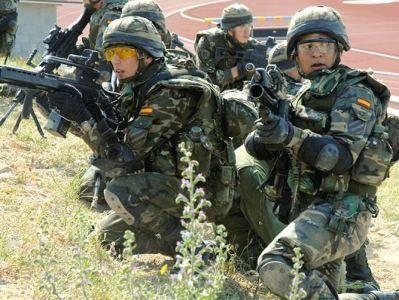 According to the agreement between the US and the Taliban, concluded at the end of February, the withdrawal of all foreign troops from Afghanistan should occur before May 2021.

Madrid is not going to wait until the last. Moreover, participation in this NATO mission led to the largest losses in the Spanish army over the past 40 years.