Taliban rejected the UN report on Afghanistan that said it was concerned whether the terrorist group will follow the terms of its agreements with the U.S. to end the war.

The group called the report “false” and the findings “baseless, intelligence-based and bigoted remarks” against the Taliban. 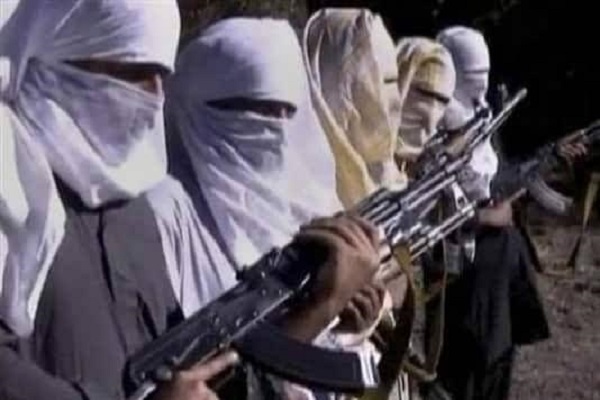 “All in all this [U.N.] report is constructed with the aim of harming and derailing the U.S.-IEA [Taliban] agreement … to keep the fire of war raging in our homeland,” the harshly worded Taliban statement said.

The report also showed that Taliban maintains its links with Al-Qaeda despite saying it will sever ties with the militant group.

The group insisted it was committed to implementing its end of the U.S.-Taliban peace deal.