The Afghan Ministry of Interior Affairs has begun implementing new measures to lessen the casualties among the Afghan National Police.

The Afghan National Police are recently facing high casualties on duty, a senior official of the ministry said on Wednesday. 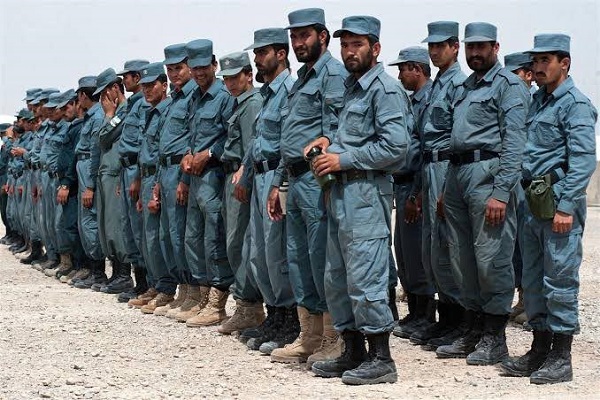 There is no exact figure about the casualties among the Afghan police but last year President Ashraf Ghani mentioned at a ceremony that more than 45,000 security and defense force members paid the ultimate sacrifice in the fight against insurgents in the past four years under the National Unity Government.

“There are various factors for the cause of casualties and we are changing how we operate. Most of the casualties are from the police being in static positions, where they become targets for the enemy, so we are slowly shifting and moving from being static to (becoming) more mobile, so it will take some time, but we are changing how we operate,” said Gen. Khoshal Sadat, the Deputy Interior Minister, as quoted in a report by Reuters.

Sadat said there have been new appointments in 30 provincial police headquarters in recent months aimed at bringing reforms and preventing corruption.