Interior Ministry spokesperson Tariq Arian said that the figure had been recorded from May 24 to June 7. He said that the Taliban had carried out 30 assassinations, 115 bombings and six suicide attacks in the past 15 days.

A spokesperson for the Interior Ministry added that dozens of homes had been destroyed as a result of Taliban bombings. Violence in the country has escalated since the beginning of the withdrawal of foreign troops from Afghanistan. 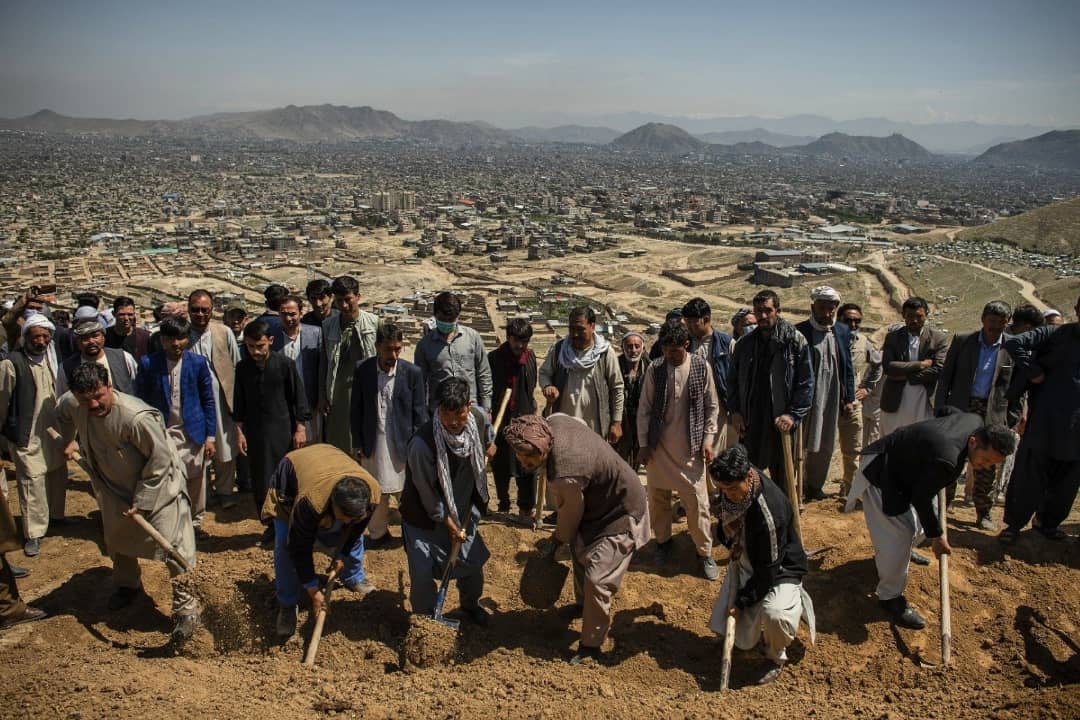 Meanwhile, Hafizullah Haqparast, a journalist was shot to death in Logar province on Wednesday as a result of clashes between the Taliban militants and ANA forces.

Family members of the victim claim that Hafizullah Haqparast was gunned down by the Afghanistan National Army forces while he was working in Pul-e-Alam city of Logar province.

Didar Lowang, a spokesperson to governor’s office told themedia that an investigation is underway and the result will be shared with media and general public as soon as the investigation is completed. Hafizullah Haqparast started his first job at Radio Paigham Milli in 2008 and since then he has worked for different media and news agencies as a local employee.