Kabul: After weeks of deadlock in the intra-Afghan talks, the members of the negotiating teams of the Islamic Republic of Afghanistan and the Taliban met on Tuesday evening. 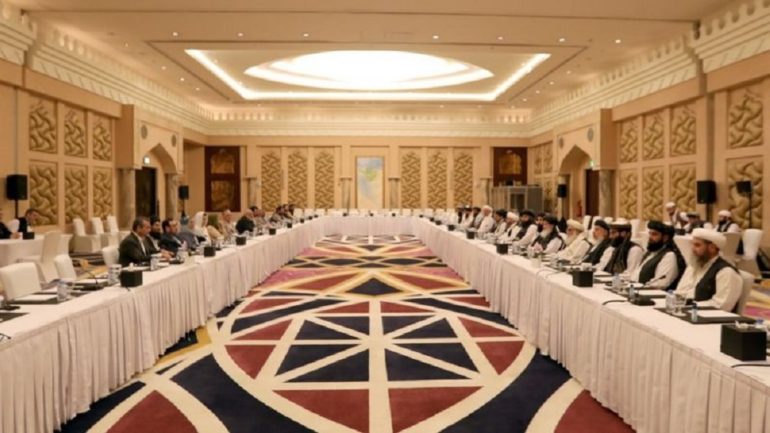 The negotiating team of the Islamic Republic of Afghanistan said that during the meeting, an understanding was reached between the two sides on speeding up the negotiation process and its agenda issues.

Mohammad Naeem, a spokesperson for the Taliban’s political office in Qatar, also confirmed the meeting between the two delegations. He said that the meeting focused on speeding up intra-Afghan talks and agenda issues.