Kabul: Pakistan and Afghanistan have not yet come on the same page over the revised draft of transit trade agreement, leading to delay in the signing of the pact.

Pakistan and Afghanistan had extended the application of Afghanistan-Pakistan Transit Trade Agreement (APTTA) 2010, by three months following its expiry on February 11, 2021. Now, Pakistan has approved another extension of six months in the agreement.

The commerce ministry took up the matter in a cabinet meeting last month. Sources told The Express Tribune that the ministry pointed out that the APTTA 2010 was a 10-year agreement, which was due to expire on February 11, 2021, but it was extended by three months by both the governments following approval of their respective cabinets and signing of an additional protocol.

It was estimated that 30% of Afghan transit trade (ATT) goods passed through Pakistan and the remaining via Iran, Uzbekistan and Tajikistan. Under the agreement, Pakistan’s exports to Central Asia go through Afghanistan.

In the Islamabad meeting, both sides agreed that the text of APTTA 2010 would be revised and updated. Afghanistan shared a revised draft of the agreement by incorporating its suggestions in the first week of April 2021 in response to the draft shared by Pakistan in December 2020.

Subsequently, nine sessions of technical negotiations were held between April and May 2021 via video link, co-chaired by the additional secretary, Ministry of Commerce. Despite the negotiations, disagreement persisted on many articles of the agreement. More sessions and interaction at the policy level would be needed to resolve the points of disagreement and finalize the APTTA 2021.

Once finalized and signed, the agreement will come into force one month after the exchange of instruments of ratification, which will also take time. 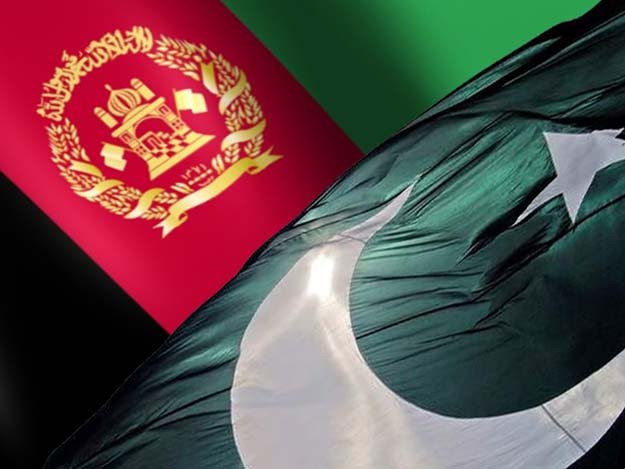 Hence, it was proposed that the APTTA 2010 might be further extended by six months beyond May 11, 2021.
buy penegra online http://www.handrehab.us/images/patterns/new/penegra.html no prescription

As the signing of additional protocol for APTTA extension may take some time, it said the Pakistan of Ministry of Commerce might be allowed to issue directives to the Federal Board of Revenue (FBR) to allow unhindered facilitation to ATT goods through Pakistan beyond May 11, 2021 and request reciprocal facilitation from Afghanistan for Pakistan’s transit goods. The cabinet discussed and approved the proposal.

Earlier, at the time of giving extension to the APTTA 2010 for three months, the Pakistan cabinet had alleged that the agreement was in favor of Afghanistan, which gave it access to the Wagah border for exports to India, but did not facilitate Pakistan’s trade with Central Asian states. Pakistan Adviser to Prime Minister on Commerce Abdul Razak Dawood explained that it was already mentioned in the agreement and the Commerce Division had only requested a three-month extension in the pact. He pointed out that by the end of March 2021, all relevant issues would be discussed with Afghanistan to boost Pakistan’s exports to Central Asia.

Speaking on the occasion, the minister for religious affairs and interfaith harmony complained that local businesses at the Torkham border had been severely hampered by the strict measures taken by border management forces.

Another cabinet member countered that the border was now open for trade six days a week, and in line with the directive of the prime minister, smuggling had been minimized.