Kabul: Israel’s Ambassador to the US, Gilad Erdan, on Tuesday was irked by Republican Ilhan Omar (D-MN) after she compared Israel to Afghanistan and the Taliban.

Omar had shared a video to Twitter of a conversation she had with US Secretary of State Antony Blinken, in which she asked Blinken what mechanisms are in place in the US for victims of alleged crimes against humanity in Israel, Palestine, and Afghanistan to seek justice. Omar compared Israel to Afghanistan and the Taliban where she called for “accountability and justice.”

“We must have the same level of accountability and justice for all victims of crimes against humanity. We have seen unthinkable atrocities committed by the US, Hamas, Israel, Afghanistan, and the Taliban,” wrote Omar. 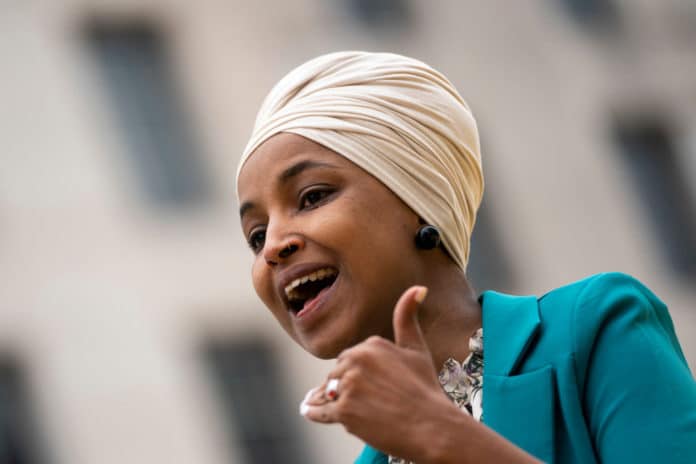 “I asked Secretary Blinken where people are supposed to go for justice,” she added. Erdan later retweeted Omar’s video and wrote, “How can a member of Congress compare Israel and the US – two vibrant democracies with robust legal systems and militaries that strive to avoid civilian casualties – with jihadi terrorists who purposely murder civilians? The difference should be clear to everyone.”

Omar specifically mentioned the Israeli Security Forces, Hamas, and the Taliban by name, comparing them with each other.