The presidency has said that the commission is tasked with examining the problems and challenges of the people in depth and sending their findings and solutions to the office of the National Security Council as soon as possible. 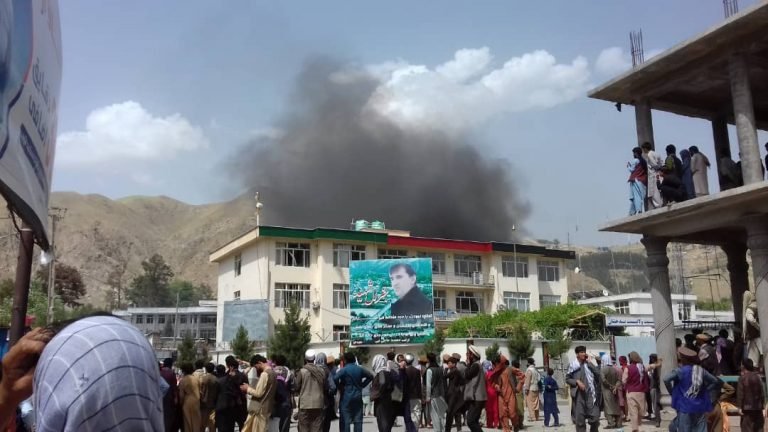 A number of residents of Faizabad city, the capital of Badakhshan province, marched on Tuesday, to protest the lack of drinking water, electricity and insecurity in the city, which turned violent. As a result of the violence, four protesters were killed and 44 others were injured.

Protesters continued to demonstrate on Wednesday, carrying the bodies of those killed and demanding the removal of the governor of Badakhshan.

Meanwhile, Mir Rahman Rahmani, speaker of parliament, told a plenary session of parliament that according to the constitution, civil movements are one of the most fundamental rights of the country’s citizens, and it should not lead to violence.

Rahmani stated that the shooting of the protesters by the officials and the governor himself is illegal and a clear violation of civil values. Rahmani instructed the House Internal Security Commission to investigate the matter and present in parliament.