Kabul: The Ministry of Public Health (MoPH) on Wednesday reported 1,843 new positive cases of the coronavirus (COVID-19) in the last 24 hours.

The ministry also reported 51 deaths and 257 recoveries from COVID-19 in the last 24 hours.

Meanwhile, the Ministry of Public Health is concerned about the unprecedented increase in coronavirus patient and warned that the country will see “the worst-case scenario” in the next four weeks.

Acting Public Health Minister Vahid Majrooh told a news conference on Wednesday that in recent days there has been no decline in the coronavirus graph and the number of positive cases and deaths due to the virus has been increasing.

Majrooh added that the Ministry of Public Health has no problems with equipment, facilities and the number of beds. Only oxygen remains a challenge. 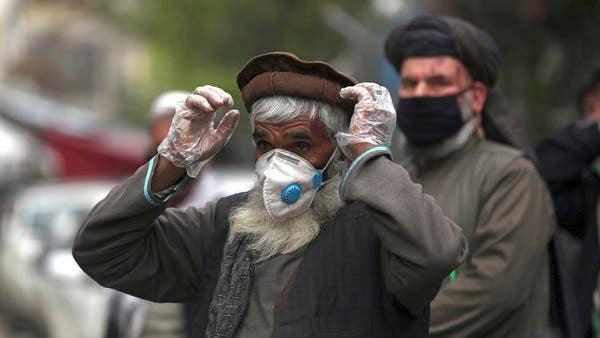 He added that seven private companies produce oxygen in the country and the production capacity of these companies is about 3,500. Majrooh explained that private companies distribute only 200 to 300 balloons of oxygen to the Afghan-Japanese Hospital and another 20 to 30 balloons to the Mohammad Ali Jinnah Hospital in western Kabul and the Qasaba Hospital.

He says that the rest of the oxygen is being given to private hospitals. He added that during these days, due to the demand for more oxygen, its price has also increased. The minister accused private hospitals of wasting oxygen and urged them to save its use.

On the other hand, he called the excessive use of oxygen dangerous for patients. Excessive use causes death, he said. However, he reminded that the Ministry of Public Health is trying to provide oxygen generators. According to him, eleven bases of oxygen generating devices are to be imported from Turkey in one day.

He added that these devices are distributed according to figures in the provinces. According to him, these devices will be transferred to Faryab, Farah, Jawzjan, Paktia, Herat, Parwan Helmand, Samangan, Sar-e-Pul and Balkh provinces and will be installed in COVID-19 hospitals.

On the other hand, he criticized the recklessness of the people in the fight against coronavirus. He said people do not wear masks in the city or market and do not respect social distancing norms. According to him, people’s recklessness has led to an increase in coronavirus cases.

He urged people to wear masks to prevent the spread of the coronavirus and to follow strict health advice.