Kabul: In less than a week, Turkey President Recep Tayyip Erdoğan will meet United States President Joe Biden on the sidelines of the NATO leaders’ summit in Brussels where the two leaders will find an opportunity to discuss their troubled bilateral relationship.

Given that they will meet on the margins of a NATO summit that will focus on the alliance’s engagement with Afghanistan following the end of the 20-year mission, Erdoğan and Biden are expected to touch on this issue.

Turkey is planning to continue its presence in Afghanistan and securely run the Kabul International Airport on the condition that it receives logistical and financial support from its allies. As Turkish Defense Minister Hulusi Akar stressed, Turkey wants to continue its presence in the country because of its historical bonds with the people of Afghanistan, where Turkey has been one of the active partners in the NATO missions since 9/11.

Many NATO allies deem Turkey’s readiness to extend its mission in Afghanistan important and are ready to meet the logistical needs required for the continuation of the mission. Keeping the airport is seen as one of the keys to maintaining a diplomatic presence in the Afghan capital. NATO countries have already agreed to fund the continued operation of the airport as the country’s main gateway to the outside world.

Another role Turkey is playing in Afghanistan is helping the Afghan government and Taliban narrow their differences and come to the table to finalize an agreement to end the conflict. Turkey and the United States have been trying to organize the Istanbul Conference, which had to be postponed due to the Taliban’s rejection. The idea of holding a conference is not dead but the priority now is securing the successful withdrawal of NATO troops from Afghanistan, as well as the future of diplomatic representations. 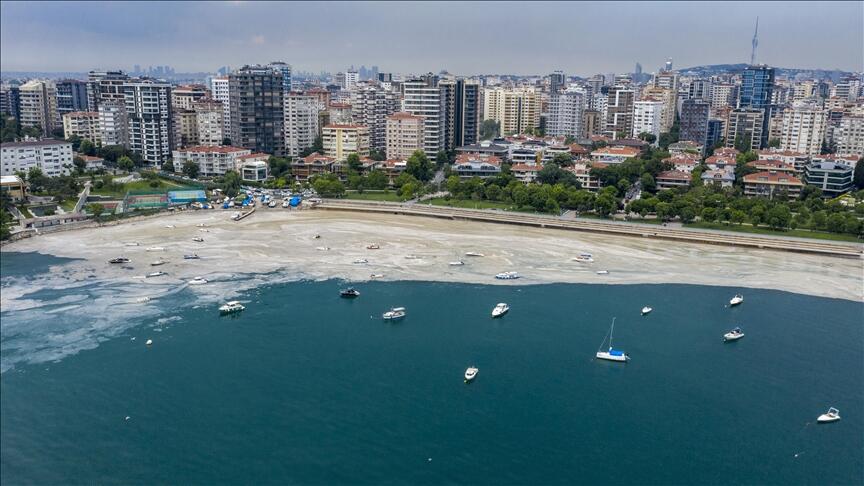 Along with Qatar, Turkey has access both to the Afghan government and the Taliban and is placed to increase its influence in the country after the alliance’s withdrawal. In the meantime, senior Afghan government leaders will be in Turkey to attend the Antalya Diplomacy Forum where they will debate the Afghan peace process.

According to a statement by the negotiating team in Kabul, Stanekzai and Tekin discussed ways and means to expedite the stalled peace drive. Expressing “appreciation” of Turkey’s efforts in the Afghan peace process, Stanekzai said Turkey has historical relations with Afghans, and welcomed its “constructive role.”

The Turkish diplomat reiterated Ankara’s resolve to stand by the people of Afghanistan, and support an Afghan-led- and owned peace process.