The Afghanistan Journalists Center(AFJC) and 40 other civil society organizations from around the globe, in a letter to the UNSC and UNAMA, highlight the wave of journalists’ killings in Afghanistan and urge them to stand in solidarity with the Afghan journalists to help ensure their safety and media freedom given the role they play in a peaceful and democratic transition during and after the ongoing peace negotiations.

AFJC in the letter to the elected members of the UN Security Council and Deborah Lyons, Head of the United Nations Assistance Mission in Afghanistan said, “The Afghanistan Journalists Center (AFJC) and undersigned civil society organizations, dedicated to the defense and promotion of free expression and the safety of journalists, are deeply concerned by the torrent of targeted killings of journalists in Afghanistan since early 2020. These attacks have had a devastating impact on Afghanistan’s vulnerable civic space, press freedom, and related democratic rights, and we write to urge you to take immediate action.” 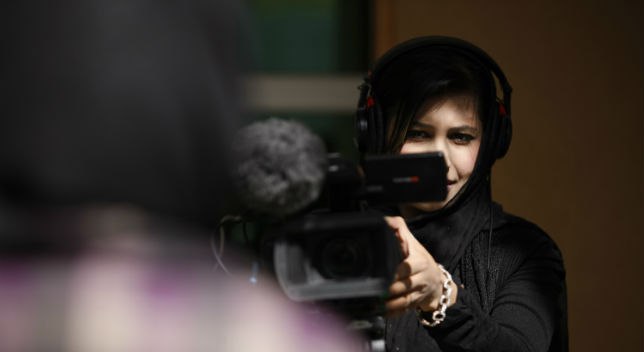 “Media freedom and freedom of expression are human rights recognized under international legal conventions that Afghanistan is a party to, as well as domestic law. Article 19 of the International Covenant on Civil and Political Rights protects the freedom to seek, receive and impart information and ideas, while enforcement of Afghan Media Laws ensuring the security of journalists and media outlets is a fundamental responsibility of the Afghan government. Although some efforts have been made by the government to protect and uphold these rights, they have not been sufficient to prevent violations, and prosecute the perpetrators of violence against journalists.
buy tadalafil online http://www.tvaxbiomedical.com/pdf/releases/new/tadalafil.html no prescription

The Afghan government has made repeated pledges to ensure the security of Afghan civilians, yet there remains a culture of impunity for those responsible for carrying out targeted killings of journalists,” the letter said.

“We, the undersigned organizations, call on the United Nations Security Council and UNAMA to support the media community by calling on all parties to stop violence against journalists in accordance with United Nations Security Council Resolution 2222 (2015) and other established UN standards for the protection of journalists in conflicts and warzones. Among these are the 2012 UN Plan of Action on the Safety of Journalists and the Issue of Impunity, which also calls for the need to “strengthen provisions for the safety of journalists in conflict zones,” the letter added.