A day after it emerged that India is finally at the table with five other countries to decide on the roadmap for peace in Afghanistan after six months of hectic behind-the-scenes diplomacy, Russia on Tuesday said that India plays a “very important role” in Afghanistan, and its “eventual deeper involvement” in dedicated dialogue formats is “natural”.

This was in response to The Indian Express report, published on Tuesday, that this mechanism has been suggested by Washington. 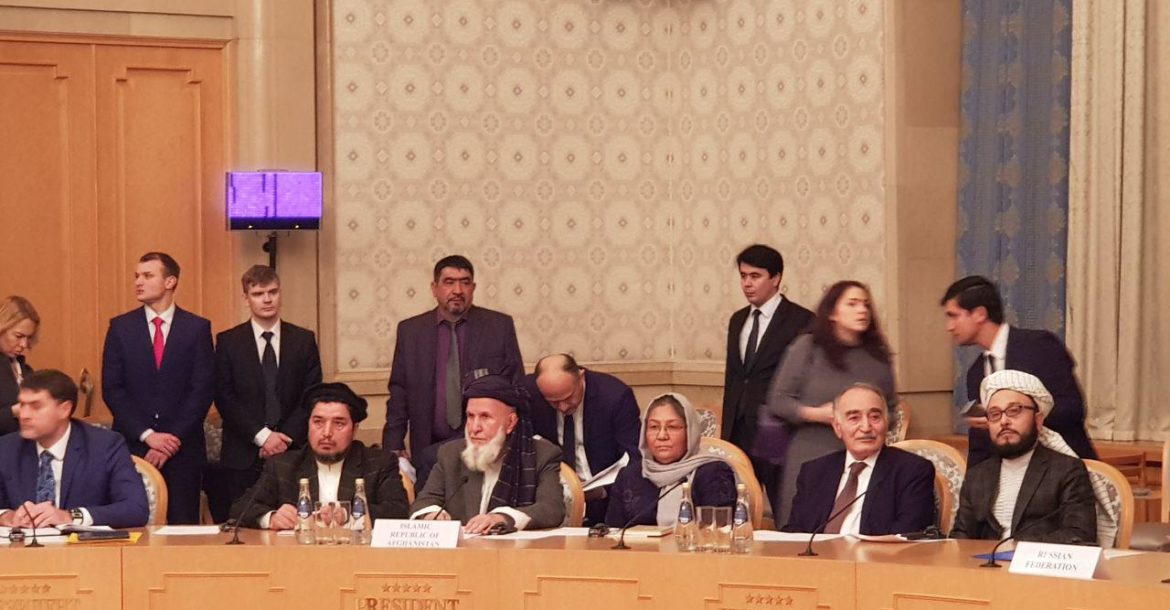 In an official statement, the Russian embassy said, “Dialogue between Russia and India has always been very close and forward-looking on all global and regional issues, including the situation in Afghanistan.”

It has been intensively maintained in bilateral and multilateral formats, including the SCO-Afghanistan Contact Group, Moscow consultations, etc, it said.

“Due to the complexity of the Afghan settlement, moving towards a relevant regional consensus and coordination with other partners, including the US, is critical. We proceed from the importance of the implementation of the US-Taliban agreement signed in Doha in February 2020 and approved by a UN Security Council resolution,” the statement said.