In an online meeting between the officials of the Afghanistan-Iran Chamber of Commerce and Investment, trade opportunities and strategies between the two countries were discussed on Monday.

Iranian officials said at the meeting that the “consumer nature” in Afghanistan was similar to that of Iranians, and that Afghanistan is an economically good partner for Iran.

The website of the Afghanistan Chamber of Commerce and Industries quotes Muzaffar Alikhani, Secretary General of the Iran-Afghanistan Joint Chamber, as saying that “Iran exported up to $ 4 billion to Afghanistan, while between $ 40 million and $ 50 million, Afghanistan exported to Iran.”

Different institutions of the two countries have provided different statistics on the value of Iran’s exports to Afghanistan, but what is common to all statistics is that in recent years Iran has been the number one exporter of goods to Afghanistan.

During the meeting, Ahmad Saeed Azimian, deputy director of investment at the Herat Chamber of Commerce and Investment, praised Iran’s assistance in the Islam-Qala customs office, calling it “the reason for the strengthening of trade and economic relations between the two countries.” 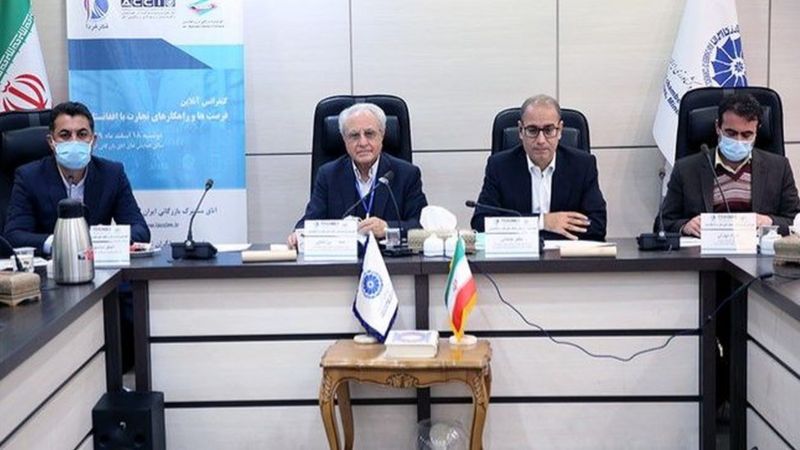 Regarding trade problems with Afghanistan, Mr. Salimi said: “Our most important problem is banking exchanges. At present, the issue of commodity-to-commodity purification has been raised as an effective solution until the establishment of banking exchanges. Afghans, on the other hand, have problems with visas, foreign exchange, and residency in Iran that we must work to address.
buy furosemide online https://hiims.in/kidneycare/assets/fonts/flaticon/new/furosemide.html no prescription

During the meeting, Farzad Mehrani, director of chamber affairs and joint chambers of Iran, also said that the Afghan market has the advantage that foreign competitors are less active, and we are ready to increase the exports of our goods and services to Afghanistan.

Last year, the Afghanistan National Statistics Authority estimated Afghanistan’s total imports at $ 8.3 billion a year, saying that after Iran, the countries with the most exports to Afghanistan were China and Pakistan, followed by Uzbekistan and Kazakhstan, respectively.