Pakistan’s exports of goods and services to Afghanistan witnessed a decrease of 14.13 percent during the seven months of current financial year (2020-21) as compared to the corresponding period of last year, State Bank of Pakistan (SBP) reported. 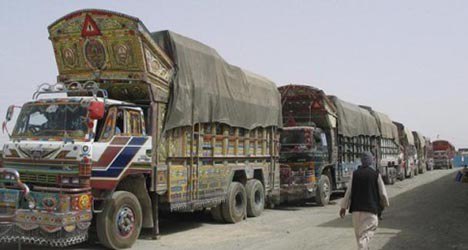 On month-on-month basis, the exports to Afghanistan also rose by 13.56 percent during January 2021 when compared to the exports of $82.195 million in December 2020.

On the other hand, the imports from Afghanistan into the country during the period under review were recorded at $107.461 million against $87.237 million last year, showing increase of 23.18 percent in (July-January) 2020-21.