Russia calls on the opposing political forces of Afghanistan to focus on reaching national reconciliation, instead of taking steps that exacerbate disagreements within the country, Russian Foreign Ministry said in a comment on two parallel presidential inauguration ceremonies that took place in Afghanistan.

“We call on all responsible political actors of Afghanistan to adhere solely to common national interests, to focus their efforts on national reconciliation process, which should lead to end of the civil war and to rebuilding of peaceful, united and independent state, free of terrorism and drug-related crime,” the Ministry said. 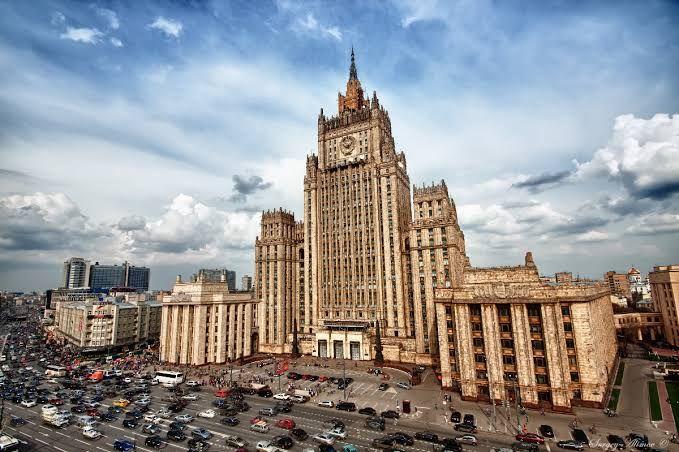 “The emerging crisis situation sparks concerns of further destabilization of the already complex internal political situation in the country and of negative consequences for the beginning of the intra-Afghan talks, the perspective of which appeared in the wake of the US-Taliban peace treaty signed in Doha on February 29,” the comment reads.

Russian Foreign Ministry reiterated Moscow’s readiness to continue to “fully support the friendly Afghan people” in its pursuit of stable peace in the country.

President Ashraf Ghani has issued a decree of abolishing the chief executive post, the Presidential Palace…