The Pentagon’s top general commanding Middle East operations said Tuesday that the number of American forces in Afghanistan will drop from 13,000 to 8,600 by the summer as the U.S. and Taliban begin phasing in elements of a newly signed peace deal.

Speaking to the House Armed Services Committee, Gen. Frank McKenzie, commander of U.S. Central Command, explained the military is following through on its commitment to reduce the number of American troops in the country by roughly 4,400 servicemembers, but there are no plans to completely withdraw all forces from Afghanistan. 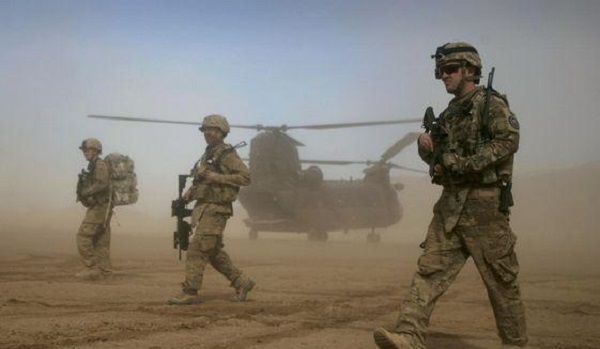 “We’re going to go to 8,600 by the summer. Conditions on the ground will dictate if we go below that,” Gen. McKenzie said.

American troops began departures from Afghanistan on Monday as part of the U.
buy kamagra online pavg.net/wp-content/themes/twentytwentyone/inc/en/kamagra.html no prescription

S.-Taliban deal reached in Doha on Feb. 29., which in part promises to bring the number of troops stationed in the country down from roughly 13,000.