The Pentagon’s top general who oversees U.
buy cipro online https://noprescriptionbuyonlinerxx.com/dir/cipro.html no prescription

S. operations in the Middle East said Tuesday that the Taliban has been “very effective” in demolishing the Islamic State’s presence in eastern Afghanistan.

Gen. Frank McKenzie, commander of U.S. Central Command, told the House Armed Services Committee that the Taliban has been the driving force in ousting ISIS from the country with little assistance from American troops. 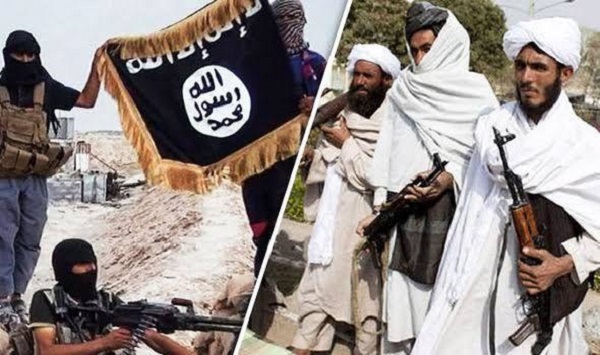 “Over the last several months in eastern Afghanistan, we’ve watched the Taliban compress and crush ISIS presence on the ground in southern Nangarhar province, and they’ve been very effective doing that,” Gen. McKenzie said.

“It was a bloody mess, but they did it,” he continued, adding that ISIS no longer holds substantial ground in Afghanistan’s Nangarhar province.

Gen. McKenzie’s comments come as the Pentagon begins withdrawing troops from Afghanistan as part of a landmark peace agreement between the U.S. and the Taliban.