The conditional prisoner release order announced by the Afghan government goes against the agreement between the US and the Taliban which was signed in Doha, Qatar last month, a spokesman for the group said on Wednesday.

“It is properly explained in the peace accord that first 5,000 prisoners would be freed and then the Afghan dialogue would be initiated,” Suhail Shaheen, spokesman for the Taliban in Doha told Reuters by phone. 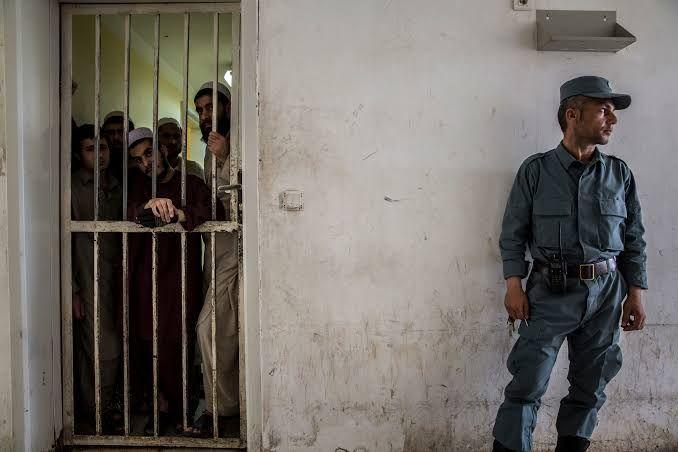 “We never agreed to any conditional release of the prisoners. If someone claims this, it will be against the peace accord that we signed on February 29,” the spokesman said.
buy lexapro online https://myindianpharmacy.net/dir/lexapro.html no prescription

Afghan President Ashraf Ghani’s decree requires all released Taliban prisoners to provide “a written guarantee to not return to the battlefield.” The document was aimed at paving the way for direct talks with the insurgent group.