The American pilot who participated in the mission to kill or capture Osama bin Laden, has revealed how he defeated and evaded the Pakistani F-16 fighter jet during the mission.

The pilot, Douglas Englen was on his way back after completing the mission when his Chinook helicopter was engaged three times by a Pakistani F-16 fighter jet.

However, he managed to defeat and evade the fighter jet because of the anticipation and plans he had for the scenario. 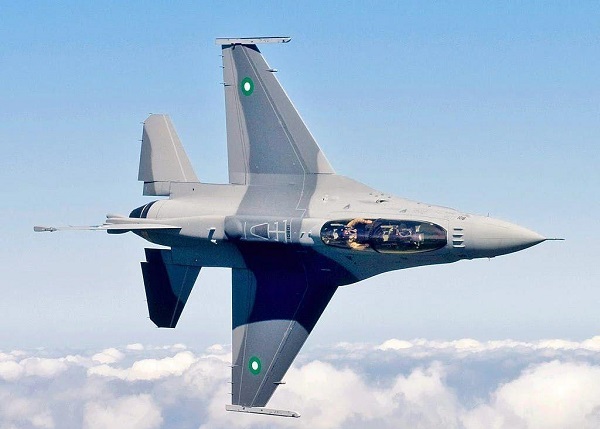 “It was as an electronic fight. A missile never left the rail. So I was able to evade him electronically. That’s all I’ll say. But, he was searching and hunting for me, and three times came very close to actually launching a missile,” Englen told The Military Times.

He’d done that before with other fighter jets on other missions. “That’s why we were picked for this mission. And, I was one of the few who trained 160th crews how to do that,” he added.

“We pulled every technique and tactic out of the book.
buy suhagra online www.ecladent.co.uk/wp-content/themes/twentyseventeen/inc/en/suhagra.html no prescription

And it worked,” he said.

Bin Laden was killed in an operation of the US Navy Seal forces in May 2011 in Abbottabad, a military township located close to Islamabad city.

US Embassy in Kabul Suspended Routine Consular Services Over Coronavirus

The US embassy in Kabul has suspended the routine consular services due to the coronavirus pandemic.…