The Ministry of Education reported that about 33,000 children were affected by recent floods in Kandahar, Helmand and Farah provinces.

Speaking at Education in Emergencies Working Group (EIE) which was held at Ministry of Education, Dr. Mohammad Mirwais Balkhi said that, schools and children were severely damaged in Farah, Helmand and Kandahar due to recent floods and announced that the ministry is seriously working to provide aid to damaged schools and affected children. 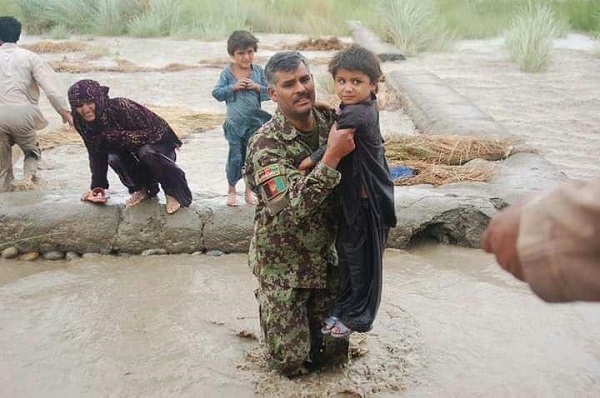 The leadership of the Ministry of Education has emphasized that there is a need for cooperation by other institutions and departments in the affected areas.

According to the EIE, in the recent floods in three provinces, 79 schools were damaged and 32,991 children were affected by the damage, of which 20,669 were boys and 12,395 were girls.