Atta Mohammad Noor, the former governor of Balkh province recently warned that he will not sit quiet if his memorandum of understanding with the ministries of interior and defense is not enforced.

Noor said on Wednesday in a video message on the Eve of New Year that he has agreed on a third option for the appointment of Balkh Police Chief with acting interior and defense ministers.

He didn’t give details on MOU but said: “We expect the fulfilment of agreement, if the agreement is violated by two senior ministers (interior and defense ministers) of the cabinet who came to Balkh and agreed on the third option and if this agreement is not fulfilled, something I believe they will do, then we will act upon it. If our work had any weakness, they can criticize it.However, we have all the options, but we will not go to war, until war is imposed on us.” 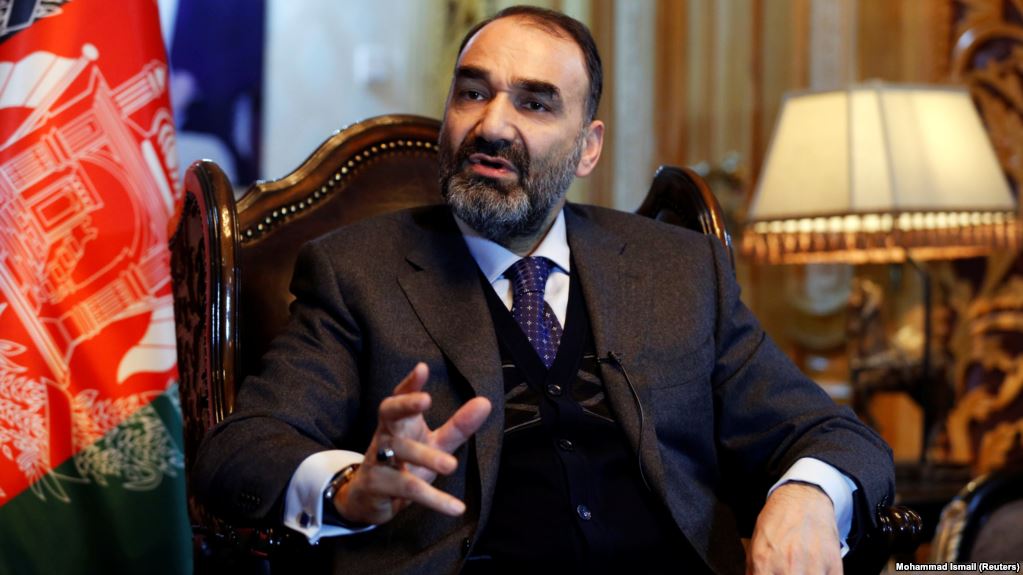 Noor further added that, there are many options that they will use, and even though his logic doesn’t support war, they will not sit quiet too.

He called the changes in Balkh Police Command as contrary to MOU with presidential palace and a conspiracy against him that he could manage it well.

Meanwhile, last week Atta Mohammad Noor opposed the appointment of new Balkh Police Chief which resulted in clash which left one dead and other 18 wounded.