Kazakhstan’s President Nursultan Nazarbayev, the only man to lead the country since it emerged from the collapse of the Soviet Union in the early 1990s, has resigned.

In a televised address, he said the decision was “not easy” but he wanted to help “a new generation of leaders”. Mr Nazarbayev, 78, has been largely unchallenged as leader of the oil-rich nation since 1989. 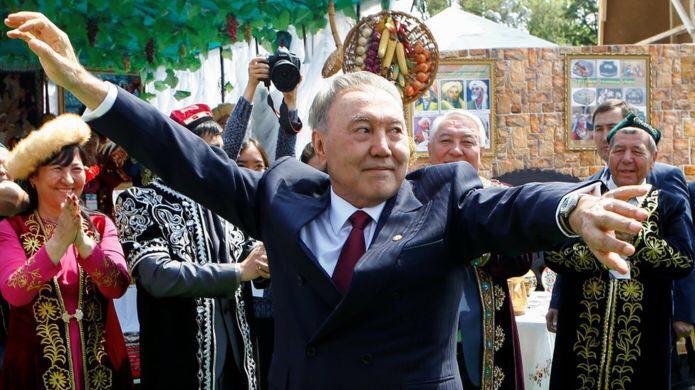 He will retain much of his influence as head of the governing party. “I have decided to give up my powers as president,” Mr Nazarbayev said during his surprise television address on Tuesday.

As chairman of the security council, he added, he would retain “major powers to determine the country’s external and domestic policies”.

“I see my task now in facilitating the rise of a new generation of leaders who will continue the reforms that are under way in the country.”