Afghan National Security Adviser Hamdullah Mohib has refused to apologize over critical remarks he made about US Special Representative for Afghanistan Reconciliation Zalmay Khalilzad, NBC reported on Wednesday.

The United States privately asked the adviser for a formal apology, suggesting he might be excluded from peace talks otherwise, but Mohib refused, the NBC broadcaster reported, citing people familiar with the situation.

Mohib’s refusal and return to Afghanistan from Washington increased the uncertainty over the talks expected to bring peace to Afghanistan. 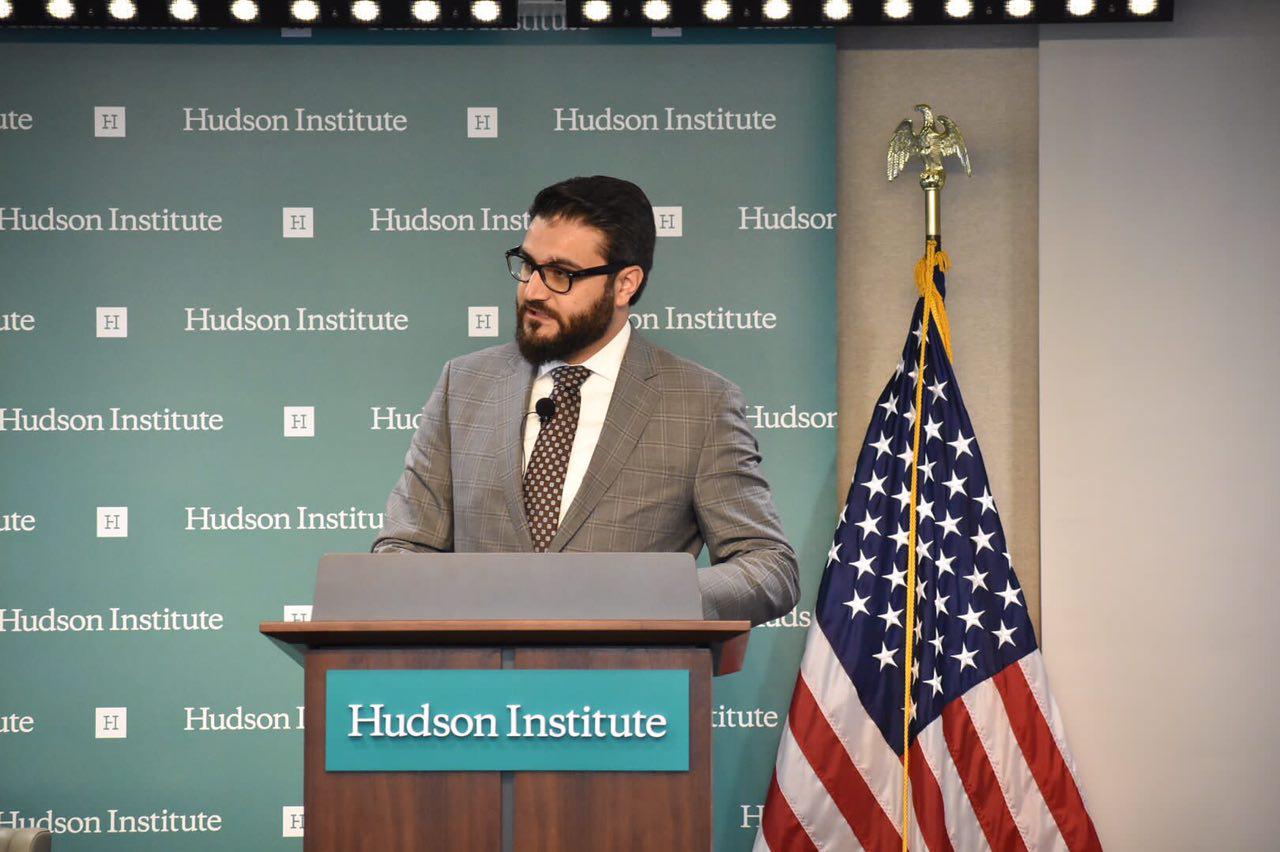 Meanwhile, US Undersecretary of State for Political Affairs David Hale has reportedly notified Afghan President Ashraf Ghani that Mohib was no longer welcome in Washington or the US in as a whole and that no American officials would deal with him.

The apology was requested after last week’s Mohib statement, in which he suggested that the US administration was planning to undermine the Afghan government, accusing Khalilzad in particular of ambitions to become an Afghan leader.

The remark was made in the wake of the United States’ talks with the Taliban movement. The latest round of negotiations that wrapped up earlier in March delivered some progress, but no agreement on the withdrawal of foreign troops from Afghanistan. Mohib told reporters it was humiliating that the Afghan government was excluded from the negotiations